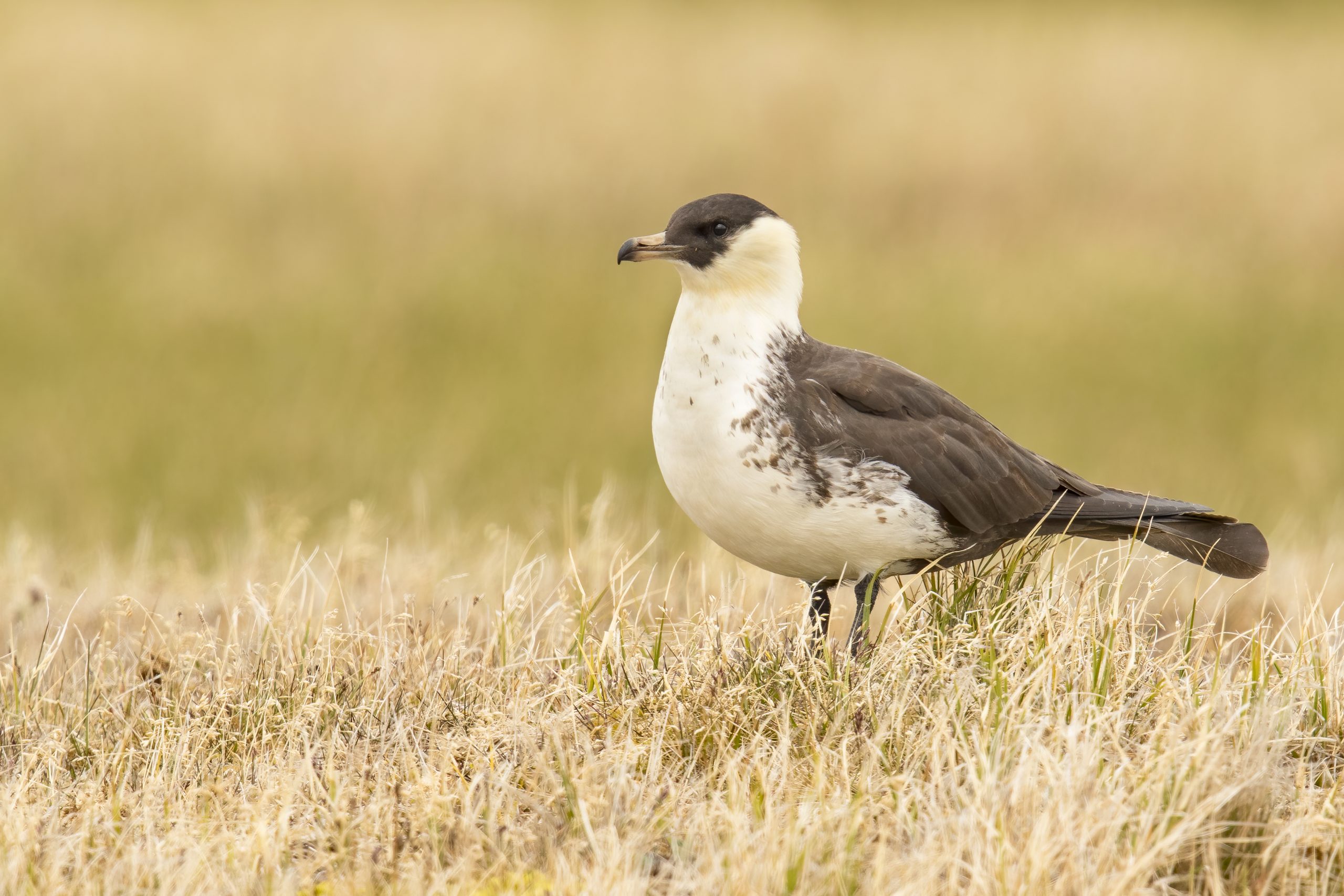 This is the Austin Area Rare Bird Alert. Last update on 9/3/20.  Send interesting sightings, complete with species name, location, and contact information to Vincent O’Brien at vincentobrienbirds@gmail.com.
An adult light morph POMARINE JAEGER was photographed and observed by many at Granger Lake, Williamson, 9/1. The jaeger was seen patrolling the lake, with several visits to the dam which provided good looks from the overlook pullout. Last reported on 9/2.  Updates appreciated!
A small group of CANADA GOOSE continue and were photographed along Witter Lane, Temple, Bell, 8/23. And another group of thirteen geese were photographed from the Turkey Bend area, Travis, 8/23.
LESSER NIGHTHAWK continues at Hornsby Bend, Travis, 8/28.
VIRGINIA RAIL continues to be described and photographed at Devine Lake along the east side near the willows, Williamson, 8/29.
A SHORT-BILLED DOWITCHER was photographed from Stillhouse Lake, Bell, 8/23. 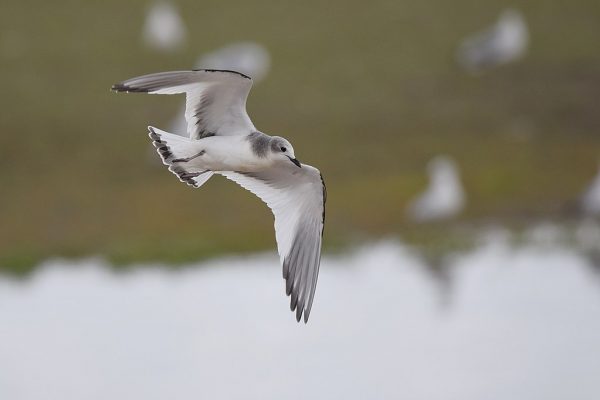