Speak Up for Roy Guerrero Park

You may already have heard about a Major League Soccer team’s desire to build a 20,000-seat stadium in Austin. They initially focused their plans on Butler Shores but now have set their sights on Roy Guerrero Colorado River Park, Austin’s unique central-city parkland and a true urban treasure.

Similar to Commons Ford, Roy Guerrero Park is an Austin metropolitan park and a nature preserve. Perched on a bluff above the Colorado River, it retains much of its original biodiversity. Supporters of Roy Guerrero Park are energized and committed to preserving the park. Many groups banded together on Saturday, February 3, 2018, to adamantly protest the stadium and commercial development of their parkland.

Like so many Austin and Travis County residents, I am vested in the good stewardship of Roy Guerrero Park. I first birded Roy Guerrero Park on a Travis Audubon field trip several years ago and was amazed by the diversity of native plants and bird species. Since that first trip, I have returned often and have come to appreciate how incredibly special this habitat is, particularly for birders, but for all lovers of nature.

What We Can Do

As Austin continues to grow, we need to make the preservation and celebration of our parkland an important part of that growth. Let your city council representatives know that Roy Guerrero Colorado River Park is an important public resource that deserves protection.

Write a letter to all council members here.

“Parkland gives us quality of life, it strengthens our community fabric. It is the heart and soul we are nourished by. Our children, our grandchildren, and our great-grandchildren deserve open space. Respect and honor our parkland values.”
– Linda Guerrero of the Environmental Commission and daughter of the late Roy G. Guerrero for whom the park was named 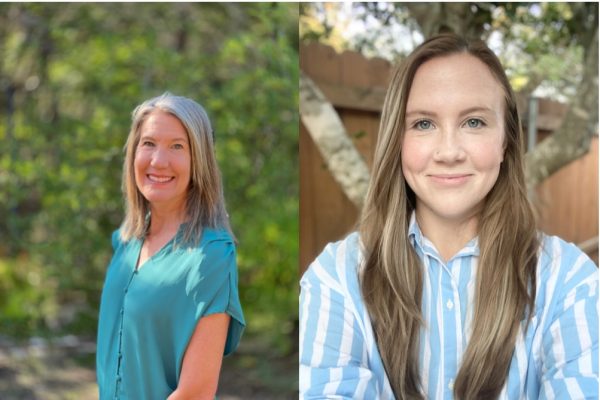 Thank You, Eric, Julia, and Lino!