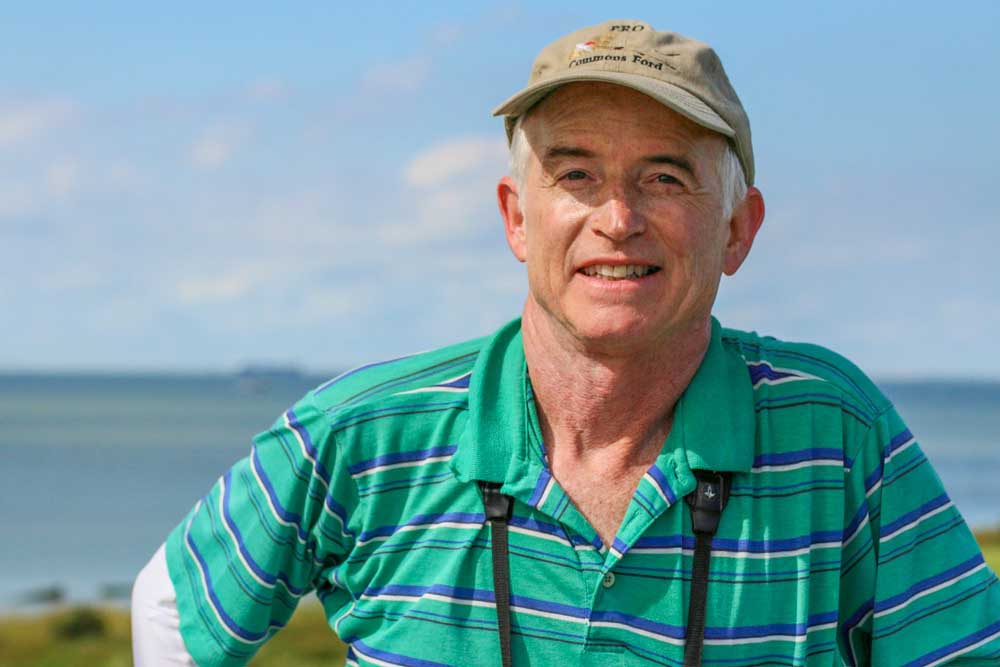 Some travel the world and amass huge life lists. Others travel as far as their backyard and may not list at all. Some bird with expensive optics and big camera lenses. Others use modest bins and maybe a point-and-shoot. Some hike miles in search of a rarity. Some take pleasant walks and just enjoy whatever they see.  Some bird from a wheelchair or walker. Others enjoy birdsong from an open window.

Birders. They come in more flavors than an ice cream store. Yet they share one thing in common: an unabashed love for all things birds.

In this new series we explore the diversity of our local birding community. We wanted to know what ignited their interest and what keeps them going. We call it: “What Makes a Birder?”

Byron (Doc) Stone grew up in Austin, at a time before open space was at a premium, and he spent his boyhood days at Shoal Creek fishing and exploring the outdoors.

“Shoal Creek was about 10 minutes from where I lived, and I still live nearby,” Byron said on a recent morning when we talked by the creek at Beverly S. Sheffield Northwest District Park. “I’d go down and look for fossils and I’d fish for tiny bluegill and big American eels – some weighed up to seven or eight pounds. My mom used to cook them for us, but she never ate them. She said they smelled like DDT.

“We used to see indigo snakes along Shoal Creek, and they were awesome. My mother was a naturalist who earned a degree from Texas Tech, so she knew about things like that.”

Byron’s mother was interested in birds, and she passed that interest on to her son. “She got to know some of the local birders,” he recalled. Her circle included people like Ed Kutac, who wrote Birders Guide to Texas in the 1990s, and ornithologist Edgar Kincaid, a charter member of Travis Audubon and editor of Bird Life of Texas in the 1970s.

“But the people that we knew best and who gave me some of my early introduction to birds were Fred and Marie Webster, who lived just a mile or so away.” He remembers them both as very thoughtful, careful observers, a trait Byron retains to this day. Fred was a former president of Travis Audubon and longtime editor of the South Texas region column for National Audubon’s American Birds.

Despite these early influences, as a boy Byron was mainly interested in what he calls consumptive outdoor recreation. “I was a kid, and my thinking at that time was if you could catch it or eat it, I was interested in it. My childhood dream was to go to Montana to hunt moose and elk.”

Byron’s remembers a time when his mother saw a Painted Bunting on one of their Sunday drives. “She was really excited, and the binoculars got passed around, but by the time they were passed to me, the bird had flown.”

A Vermilion Flycatcher at age 13 made “a wee bit of an impression,” but it wasn’t until he was in college and could not afford a hunting lease that he began turning to birding as an alternative. “It offered the same thrill,” he remembered, “without having to kill critters.”

While at the University of Texas he took an informal class called “Introduction to Birding.” The instructor? Fred Webster, who became a mentor, and once Byron had finished medical school, he began having more time to devote to birding. It became a lifelong passion.

Today, the kid catching critters along Shoal Creek has a thriving psychiatric practice (he has been treating patients since 1987) treating what he calls kids of all ages. He also has built impeccable birding credentials, including tenure as President of the Texas Ornithological Society, a member of the Texas Bird Records Committee and as a statewide and regional eBird reviewer.

While listing has always been fun, Byron’s passion for birds runs deeper, and he enjoys sharing it with others. “Maybe it was some of my mother’s influence rubbing off on me,” he noted, “but I felt like my birding needed to be more meaningful than in just a personal way, and I wanted to find a way to share.”

He began teaching a course on sparrow identification for Travis Audubon. Then, after getting involved with the Balcones Canyonlands National Wildlife Refuge, he, Chuck Sexton, the staff biologist at the refuge, and City of Austin biologist Bill Reiner worked to establish a festival devoted to the wintering sparrows in the restored grassland and prairie environments of the refuge. A total of 21 sparrow species were seen at the inaugural event, which one of the participants wrote about in The Wall Street Journal. Now an annual highlight for birders, Sparrowfest was taken virtual in 2021, but Byron looks forward to an in-person revival next year.

With depression and anxiety skyrocketing during the pandemic, Byron has been working more and as a consequence has had less time to spend in the field. So, like many, he has begun to focus more on what has been happening in his yard.

It’s a daily avian soap opera that I get to watch,” he said. “You know, how are the titmice doing, and what’s that macho White-winged Dove up to today? My yard has gotten better for birds over the years, and there’s always something interesting to watch.”

As our time together drew to a close, Byron offered some advice – not just for new birders but to everyone who lifts binoculars in search of birds.

“I tell people that everybody makes ID mistakes,” he said. “We’re human – we’re gonna make mistakes! If you never make mistakes, you probably aren’t trying very hard. Also, don’t just focus on one field mark and assume you’ve got the ID. Be democratic, or at least populistic in your approach, and eschew what I call ‘field mark cronyism.’ And learn how to describe what you saw. It will make you much more confident in the field.”

He also left this advice for parents: “If your child shows any interest in the outdoors, please buy them a pair of binoculars. They don’t have to be expensive; you can get starter pair from any local sporting goods store. It might turn out to be the best investment you could make.”

What Makes a Birder? Lauren Stokes and Colby Watkins: Love of Seabirds 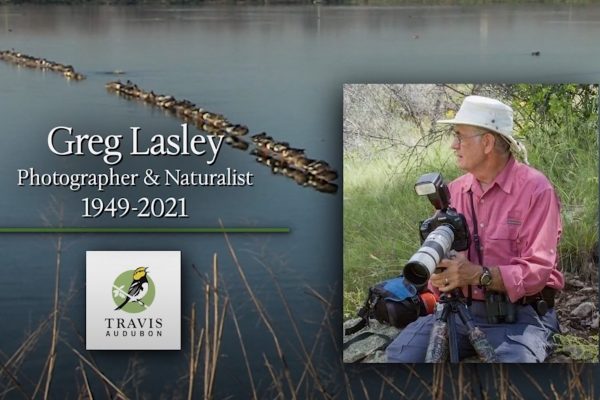 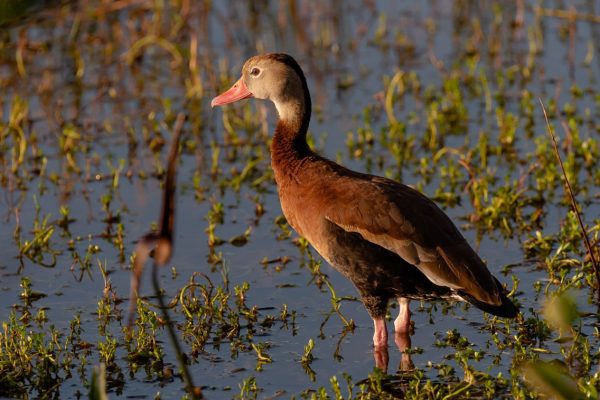